According to an Orangutan Gang study, Halloween Handouts increased sustainability rates this year by more than 35%! On Halloween night, the Orangutan Gang took small samples of candy from a total of 46 houses, 21 of which had been given Handouts at the beginning of October. One candy was selected randomly from each house. Out of the 25 houses which did not receive information, only 7 pieces of candy were palm oil free, while among the 21 houses which did, 8 pieces of candy were sustainable. This means that 28% of non-Handout houses passed out sustainable or possibly partially sustainable candy. However, among Handout-receiving households, this number amounted to more than 38%. This means that the Handouts increased sustainability rates by more than 36%.

Less than fifty houses were involved and the sample was not split evenly, but the results clearly indicate that the Handouts had a visible effect. Thank you to everyone who checked ingredients in the grocery store last month and scared sustainably on Halloween night!

In addition, as you may know, Orangutan Caring Week is celebrated from November 11-17 this year, and the theme is “Valuing Orangutans Over Profits to Avoid Extinction.” The Orangutan Gang will be visiting Zoo Boise to raise awareness about the issue on the 17th from 1:00 until 5:00. Happy early Orangutan Caring Week everyone! 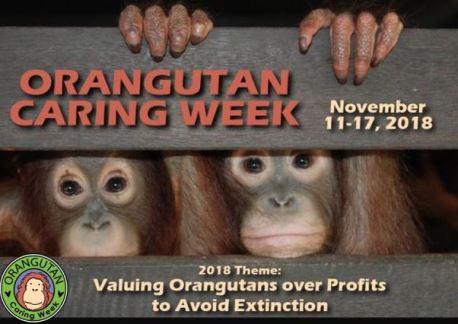 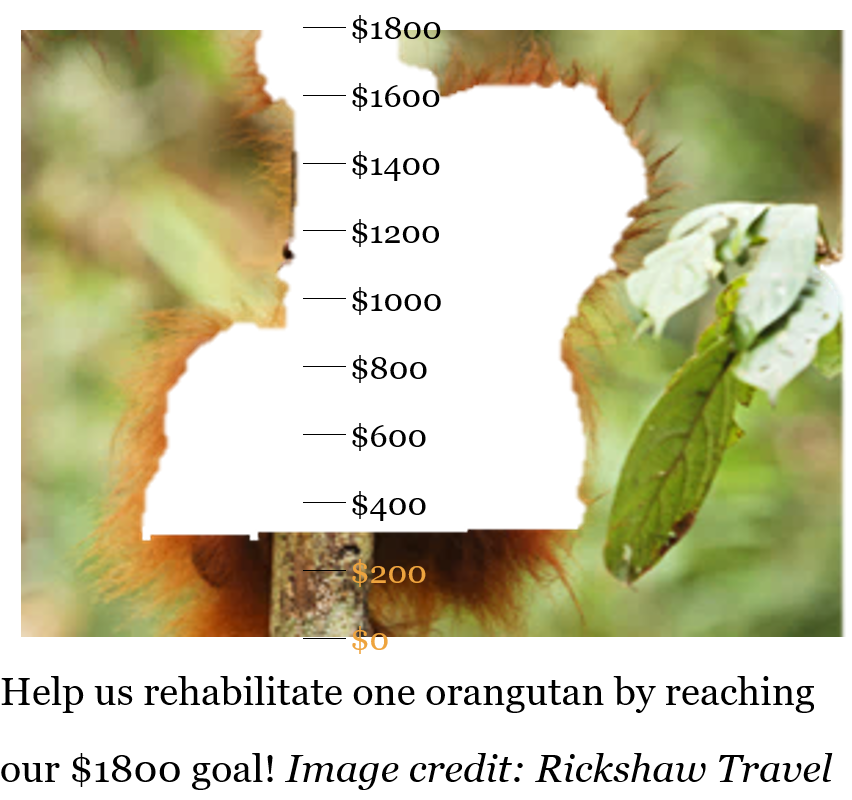 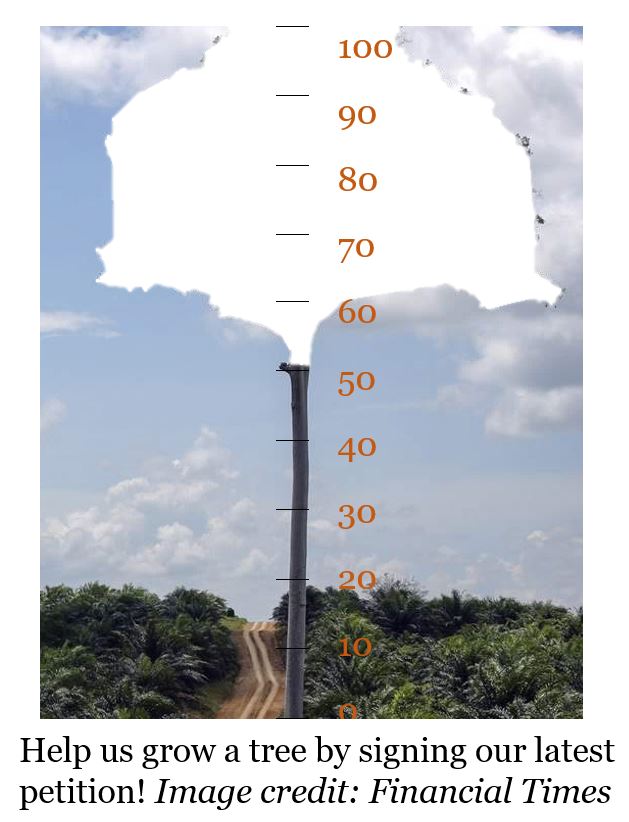